RNAi therapeutics is an innovative new class of medicines based on RNA interference (RNAi)—a breakthrough discovery in understanding how genes are regulated naturally within cells. The significance of the discovery of RNAi was recognized with the 2006 Nobel Prize in Medicine or Physiology.

Our medicines use RNA interference (RNAi) to “silence” or turn off the production of specific genes that cause disease or that contribute to disease.

RNAi is a natural biological process that regulates gene expression by “interfering” with messenger RNA (mRNA), which carries DNA’s instructions for making new proteins. Our RNAi therapeutics mimic this process by delivering specially designed small interfering RNAs (siRNAs) that, as part of RISC (RNA-induced silencing complex), bind to target disease-causing mRNA and guide their destruction like a pair of molecular scissors.

By addressing genetically validated targets, our RNAi therapeutics work “upstream” of most other classes of medicines, such as small molecules and monoclonal antibodies.

The Role of mRNA and siRNA

Gene expression is the process by which a set of instructions in DNA are converted into proteins. Proteins are the “workers” in the biochemistry of life and are responsible for almost all body functions. They build and repair tissues; are critical to the development of the brain, heart, lung, liver, bones, muscles, cartilage, blood, and skin; and make up many body chemicals including enzymes and hormones. The genetic code for making proteins contained in the DNA directs the synthesis of a version of RNA called messenger RNA, or mRNA, which transports these instructions out of the nucleus of the cell (where DNA resides) into the cytoplasm of the cell where it is used by ribosomes to make new proteins.

Sometimes, errors in the DNA, known as “mutations,” result in faulty mRNA that produce proteins that cause diseases. In these instances, our RNAi therapeutic approach leverages small interfering RNAs (siRNAs) to target and degrade these specific mRNA. In other instances, our approach delivers therapeutic benefit by using siRNA to target and improve the levels of other, non–disease-causing proteins that are implicated in the disease pathway (ie, those that are not caused by a single genetic mutation). This second approach allows for the RNAi therapeutics to be used in a broader base of human diseases, such as hypercholesterolemia and hypertension. 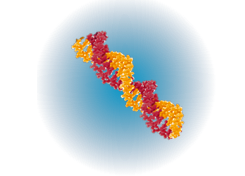 siRNAs are double-stranded duplexes in which one strand is complementary to a given mRNA that encodes for a specific protein. Alnylam designs and “synthesizes” specific siRNAs that correspond to the target mRNA of the disease we want to treat.

Our ability to synthesize siRNAs, combined with our R&D product engine that features technology that makes our RNAi therapeutics highly reproducible and modular, opens up possibilities to address a wide variety of diseases, both rare and more common. 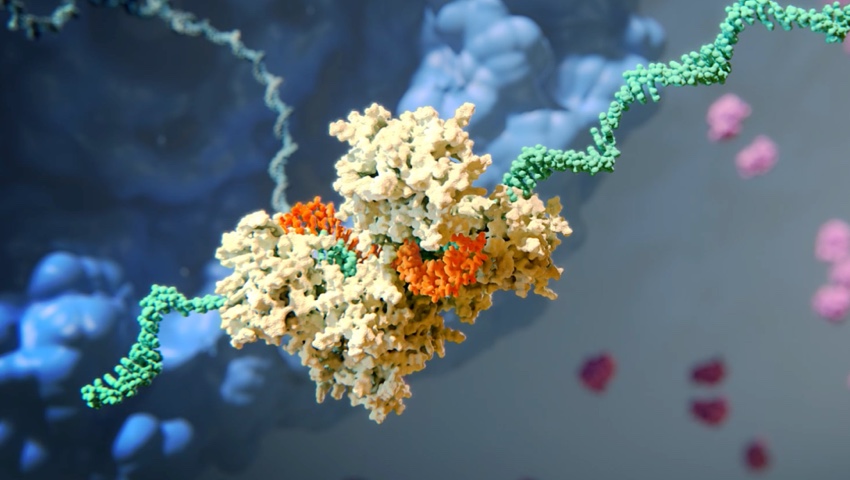 Take a Deeper Look: The RNAi Therapeutic Mechanism of Action

When the siRNA duplex is delivered into the cell, it is recognized by a protein complex known as the RNA-induced silencing complex (RISC), which already resides in the cell as a primary component of the natural RNAi pathway. Our siRNA duplex is recognized by and loaded into RISC, which removes one of the two strands (the “passenger” strand). This functional RISC now has only the complementary (or “guide”) strand that stays bound to the RISC, helping it find and pair with its matching (or “complementary”) mRNA before it is converted into a protein by a ribosome. Once the match is found, like a pair of molecular scissors, the siRNA together with RISC cleaves the “unwanted” target mRNA, causing it to be degraded. This process is catalytic, meaning that a single siRNA-loaded RISC can degrade many copies of the target mRNA. As a result, the production of the specific “unwanted” protein that corresponds to that mRNA is reduced or “silenced.”

Additionally, we believe that siRNAs can be developed to address infectious diseases by directly targeting viral RNA or their host factors for destruction such that the virus is unable make copies of itself or to get inside cells in the first place.

Key features of our RNAi therapeutics:

In order for siRNAs to target and disable mRNA involved in the cause or “pathway” of disease, they must be specifically and efficiently delivered to the tissue where the production of proteins encoded by a specific gene takes place. Solving for delivery was one of the primary obstacles that Alnylam scientists had to overcome in pioneering this new class of medicines.

The Alnylam Human Genetics group is leveraging large sets of genetic data, the latest analytical and computational technologies, the expertise of a multi-disciplinary team and strategic partnerships, to disrupt the traditional drug discovery and development process. We believe that our approach, investments and commitment to genetically validated targets has the potential to increase our success rate, streamline clinical trials and speed the development of precision medicines for patients with both rare and common diseases. 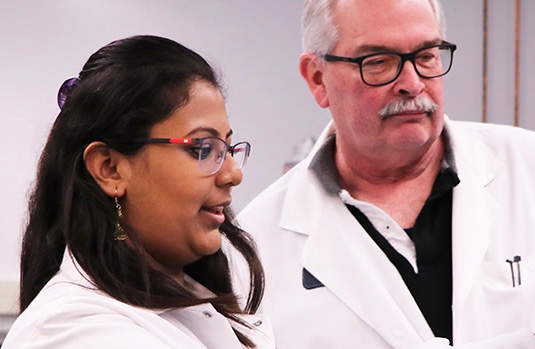 Learn about how we are leading the translation of RNAi (RNA interference) into a whole new class of innovative medicines.

Learn more about our FDA-approved therapies.

Receive news and updates on the work at Alnylam that affects you most.
Sign Up Now ›